Biggers to be Recognized With Prestigious, Industry Distinction 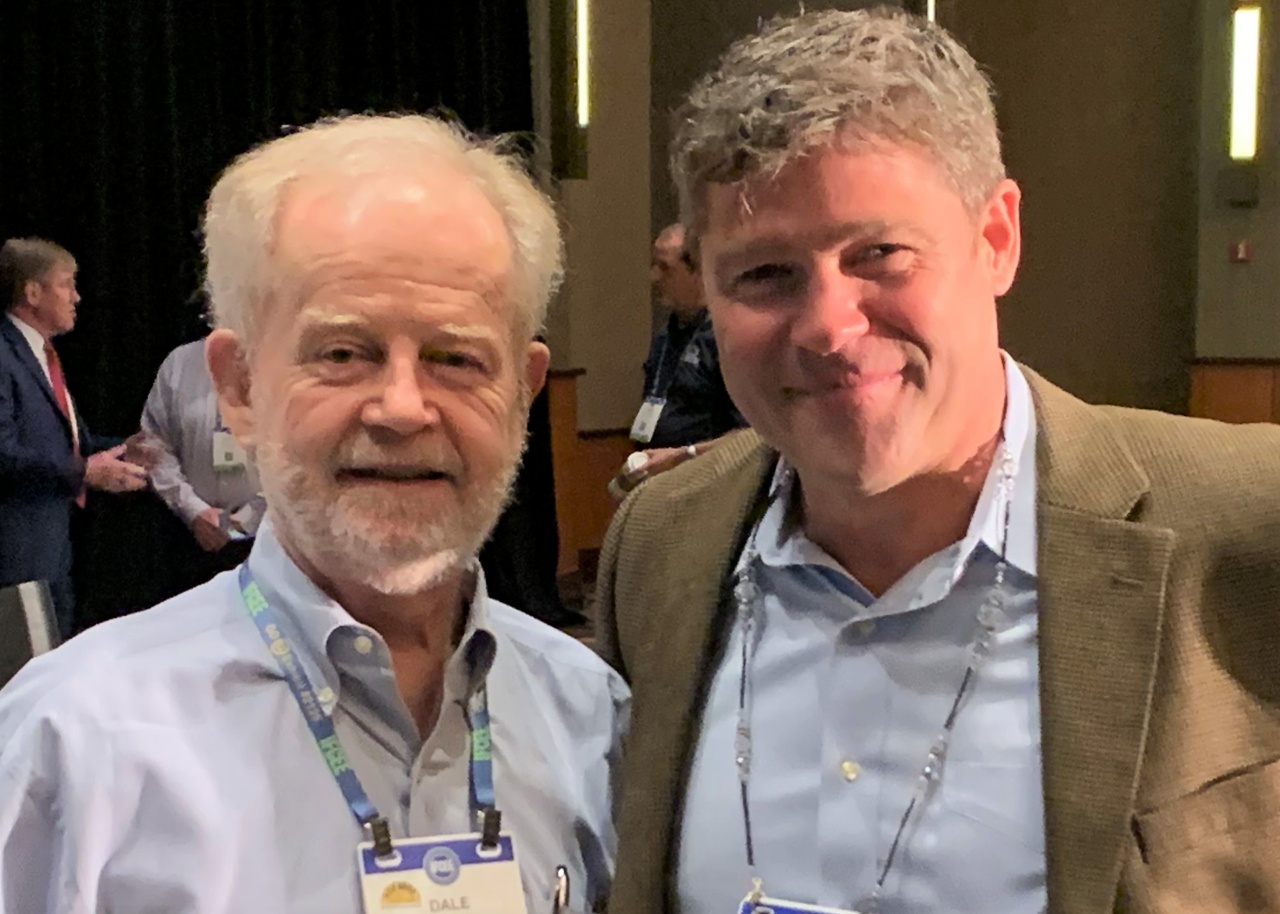 Dale Biggers, P.E., a vice president at Boh Bros. Construction in New Orleans, is the recipient of the highest award bestowed to an individual by the Deep Foundations Institute (DFI), the Distinguished Service Award (DSA). This award recognizes individuals who have made exceptionally valuable contributions to the advancement of the deep foundations industry. The award is being presented at the Awards Banquet on Thursday, Oct. 14, during DFI's 46th Annual Conference on Deep Foundations in Las Vegas.

"Dale truly embodies the essence of the DSA," says Theresa Engler, executive director of DFI. "During his storied career he has shown exceptional leadership, technical innovation and dedication to the advancement of the deep foundations industry as well as the young engineers and students who are the future of the industry."

Biggers has worked with Boh Bros. for 53 years and was previously the manager of the pile driving and marine construction department.

In addition to his work at Boh Bros., Biggers also devotes time to industry associations. He is an active member of American Society of Civil Engineers (ASCE), DFI Driven Pile Committee and ACI 543 Concrete Pile Committee. He is chair of Pile Driving Contractors Association (PDCA) Technical Committee and chair of the GeoCoalition Code Committee. He is also a mentor to the Capstone Project teams at the University of New Orleans.

As thoroughly documented in a three-issue series in PileDriver magazine in 2021, readers learned how Biggers was the chair of the task force for the International Building Codes (IBC) revisions, a nine-year effort involving monthly meetings of a 35-member committee comprised of structural engineers, geotechnical engineers and contractors from across the country. He served as chair of the 2017 DFI Annual Conference on Deep Foundations held in New Orleans and was awarded the ASCE Outstanding Engineer New Orleans in 2006.

Hailing from New Orleans, Biggers attended Tulane University, where he earned bachelor's degrees in both mathematics and civil engineering. In addition, he graduated from the U. S. Coast Guard Officer Candidate School.

There is still time to register and attend the DFI Annual Conference in Las Vegas coming up October 12-15, visit the CONFERENCE WEBSITE.