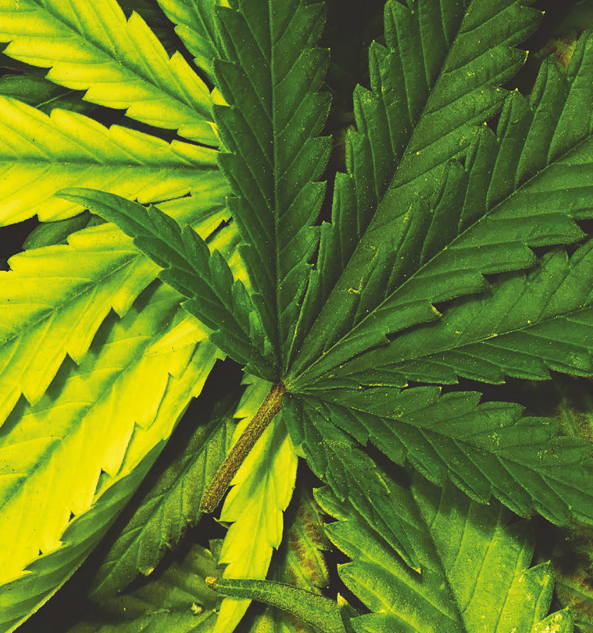 Notably, the vast majority of cases have ruled in favor of employer discretion regarding whether to discipline or terminate medical cannabis users. Even when anti-discrimination provisions were implicated, courts have consistently left open the possibility for an employer to take action against medical cannabis users in safety-sensitive positions (See Barbuto v. Advantage Sales and Marketing, LLC, SJC 12226; July 17, 2017).

On its face, these decisions make sense. There are some industries where workplace drug testing is increasingly rare such as in the technology sector where millennial workers are more in-demand and others where the employer approaches cannabis as a substance scientifically less harmful than alcohol or more dangerous drugs. Yet, safety-sensitive positions such as construction sites, medical facilities and large warehouses will always require more stringent workplace standards.