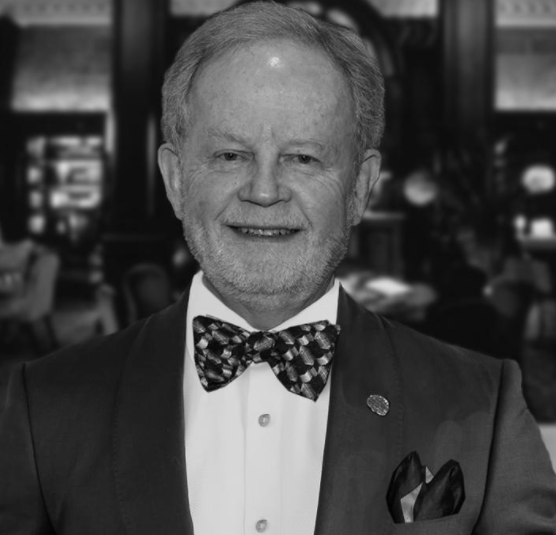 Las Vegas, NV (October 14, 2021):  A transformational figure in the foundation construction industry is the 2021 DFI Distinguished Service Award recipient; the honor was posthumously bestowed upon Dale Biggers on October 14th during a formal gathering of his friends, colleagues and protege's in Las Vegas, Nevada. The annual Awards Banquet which featured the presentation was part of the 46th Annual Conference on Deep Foundations. It attracted capacity attendance from professionals across North America.

DFI President Michael Wysockey of Thatcher Foundations, presided over the ceremony. He delivered emotional remarks stating his reverence for Mr. Biggers as he addressed Dale's widow Virgene and Boh Bros. Construction Co. President Robert Boh, both of whom joined him on the stage. The two accepted the award on Dale's behalf in front of an adoring audience.

In addition to his admirable, 53-year career with Boh Bros. where he was most recently Vice President, Dale Biggers voluntarily provided industry insight, innovation and leadership to PDCA. He had enthusiastically served as the PDCA Technical Committee Chair, among other key industry positions. He is remembered as a humble professional who has left a significant footprint in the industry through his technical collaborations, organizational participation and support, and the generations of practitioners he has influenced. 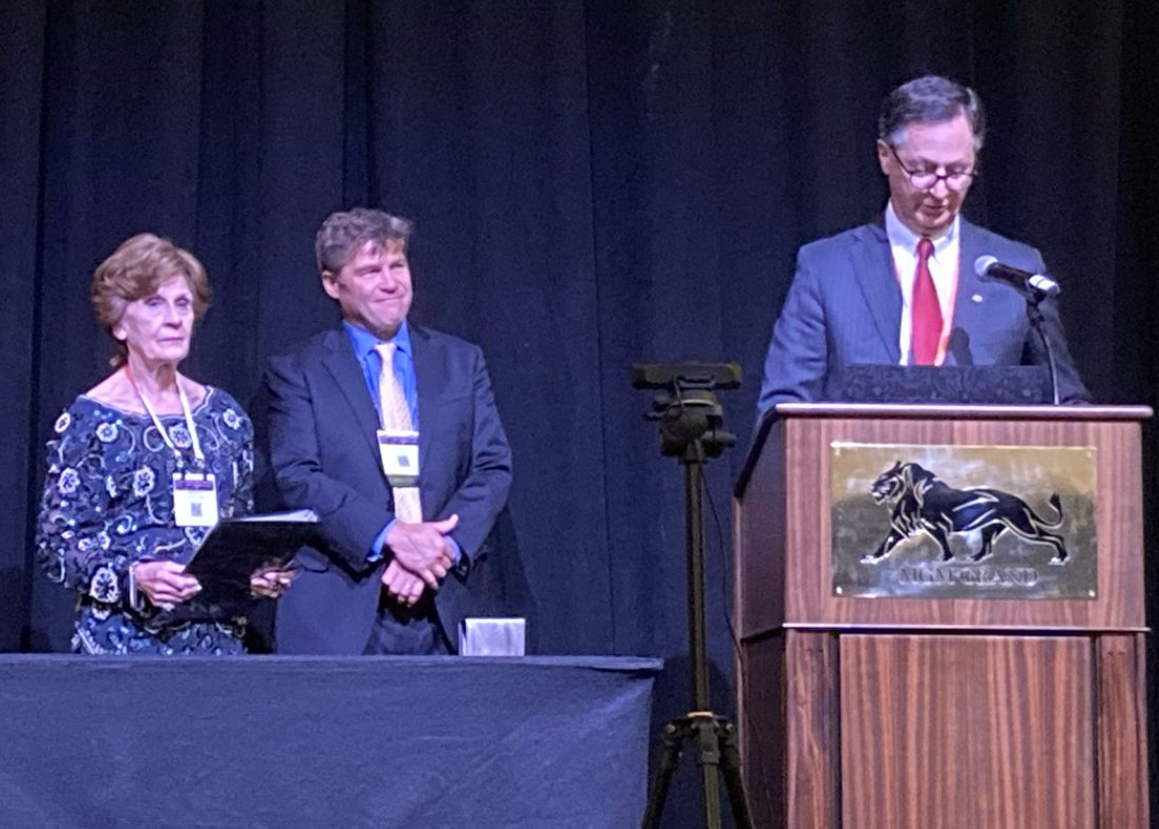