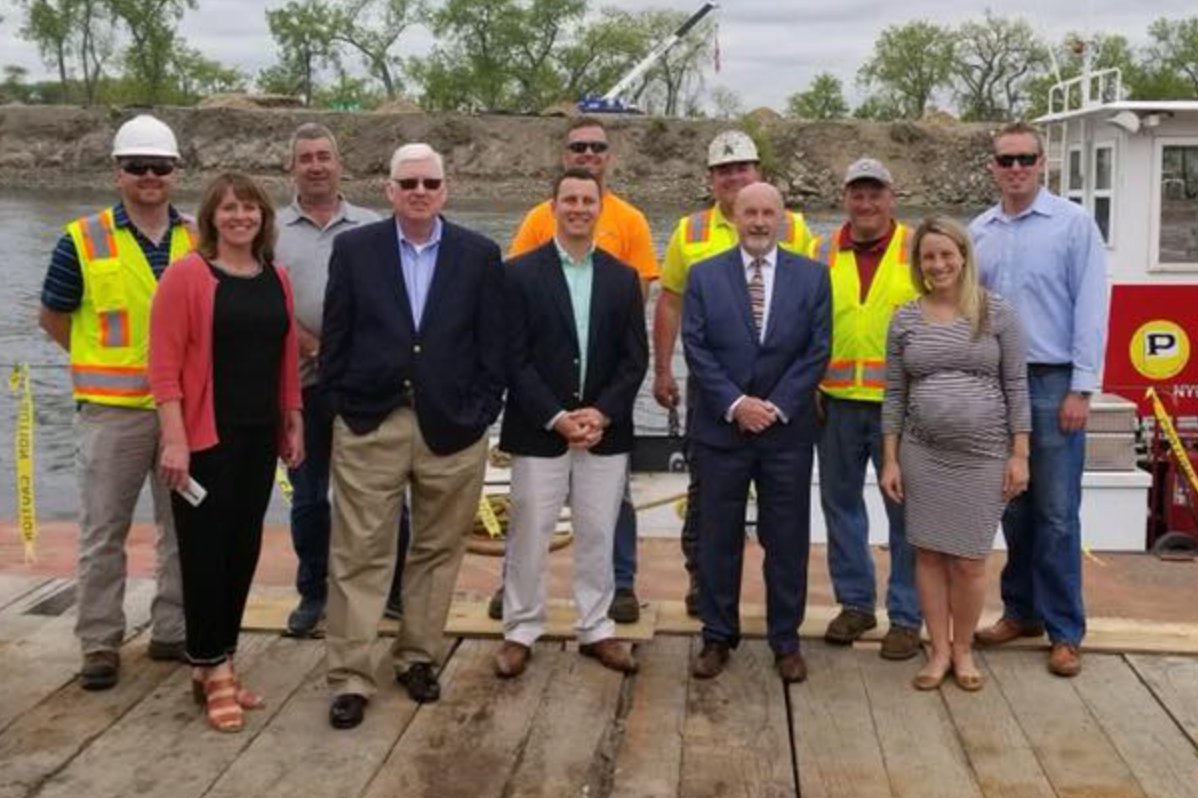 Members of the C.D. Perry team join officials from the City of Troy, New York to launch major Seawall Stabilization in 2018.

C.D. Perry's and Sons, LLC began in 1936 when Cutler D. Perry started the company as a road builder and site work provider. Over the years, the contractor's service line evolved to include work on some of New York State's most challenging waterways and the redevelopment of the Erie and Champlain canals. By the 1970s, C.D. Perry had become one of the premier heavy civil and marine general contractors in New York State; notably it had earned a reputation one of the region's most knowledgeable and efficient deep foundation subcontractors. Further company expansion in modern times has included the addition of industrial and environmental divisions and crane and rigging services; the ongoing diversification is something the company attributes to an expansive equipment fleet and a knowledgeable team of construction professionals. 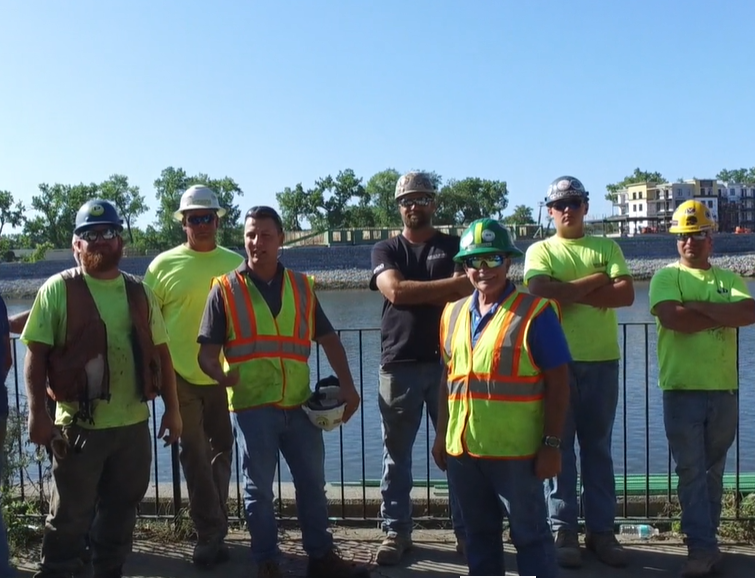 Civil construction is just one of the core competencies at C.D. Perry and Sons, the division is responsible for completing some of the most challenging projects in New York State's Capital District and beyond. The marine construction division has completed some of the largest projects on New York waterways; the company maintains easy access to the Hudson River in Troy and can easily mobilize to any project on the Hudson and Mohawk Rivers. Whether it's a massive capital project, outage/shutdown work, routine maintenance, or emergency work, C.D. Perry is capable of handling any industrial project including: pulp & paper, chemical, aggregate, food & drug, and many more. The crane service division is supported by a diverse fleet of lattice boom, hydraulic, telecrawler and carry deck cranes, as well as certified and knowledgeable operators and riggers. Their crane services include crane rentals, rigging, transportation and 3D lift plans. 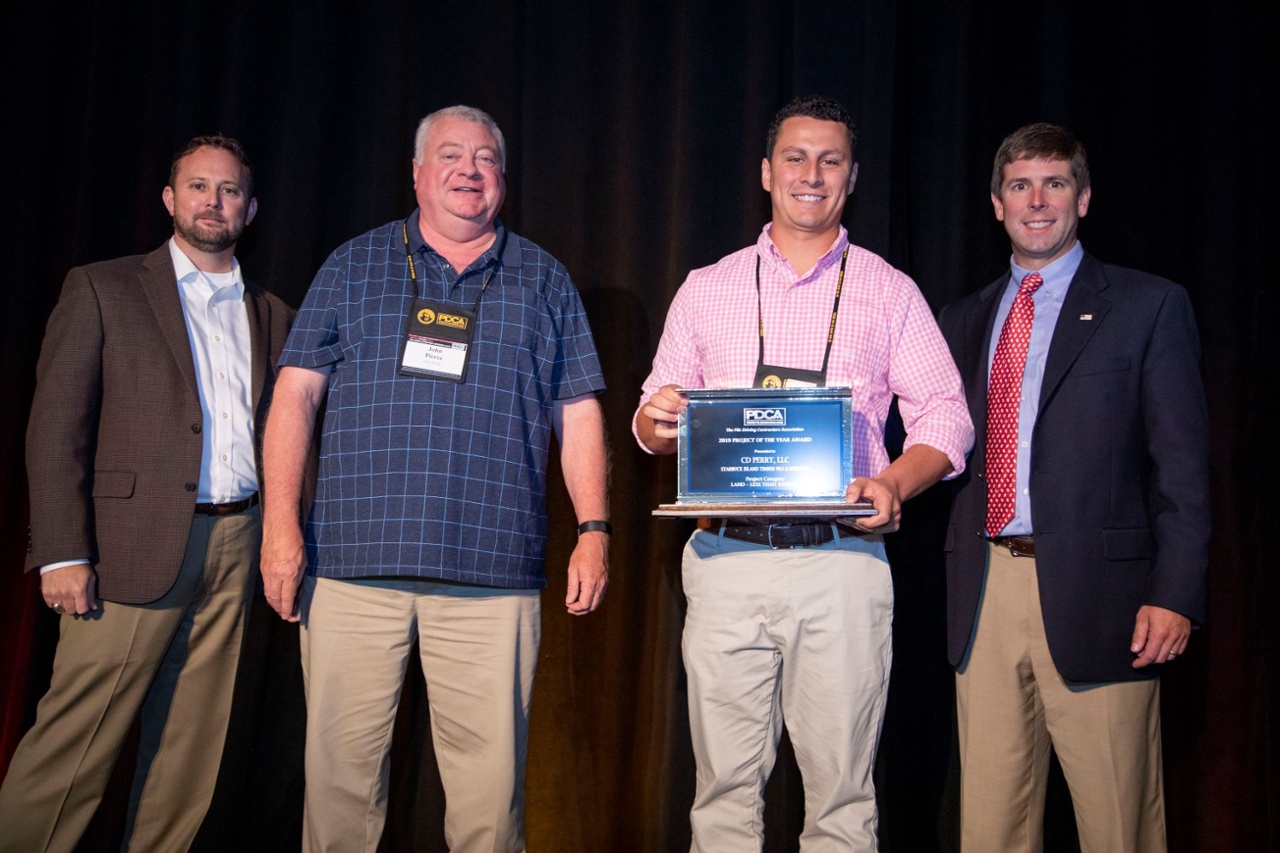