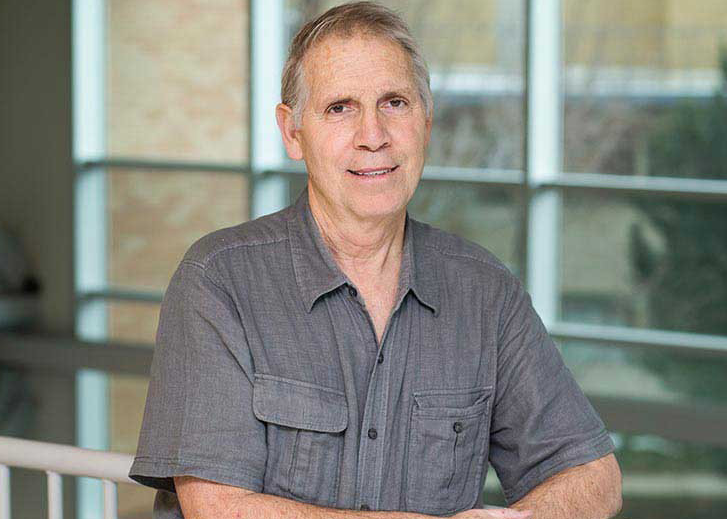 Joe Caliendo, PhD, (pictured) was an impactful, celebrated PDCA educator whose career is recognized by his past employer, Utah State University, through an endowed scholarship in his name for civil engineering students. Interested benefactors are invited to contribute to the ongoing effort. Caliendo is remembered at PDCA for his work with the Professor's Driven Pile Institute, among other programs. He passed in August 2019.The full announcement from USU follows:

You can help create a memorial scholarship in his honor! The goal is to raise $25,000 or more to create an endowed scholarship that will support civil engineering students in perpetuity.

Utah State University Associate Professor of Civil and Environmental Engineering Dr. Joe Caliendo was a beloved faculty at the USU Logan campus where he taught since 1992. He mentored hundreds of undergraduate and graduate students.

Joe was named the 2017 College of Engineering Teacher of the Year and has a long list of accolades from universities and engineering organizations. Caliendo and his wife, Joyce, raised five children, four of whom graduated from USU.

Before joining USU, he worked for seven years with the Florida Department of Transportation and served as that state's head geotechnical engineer, overseeing the design and construction of large bridges with complex foundation systems.