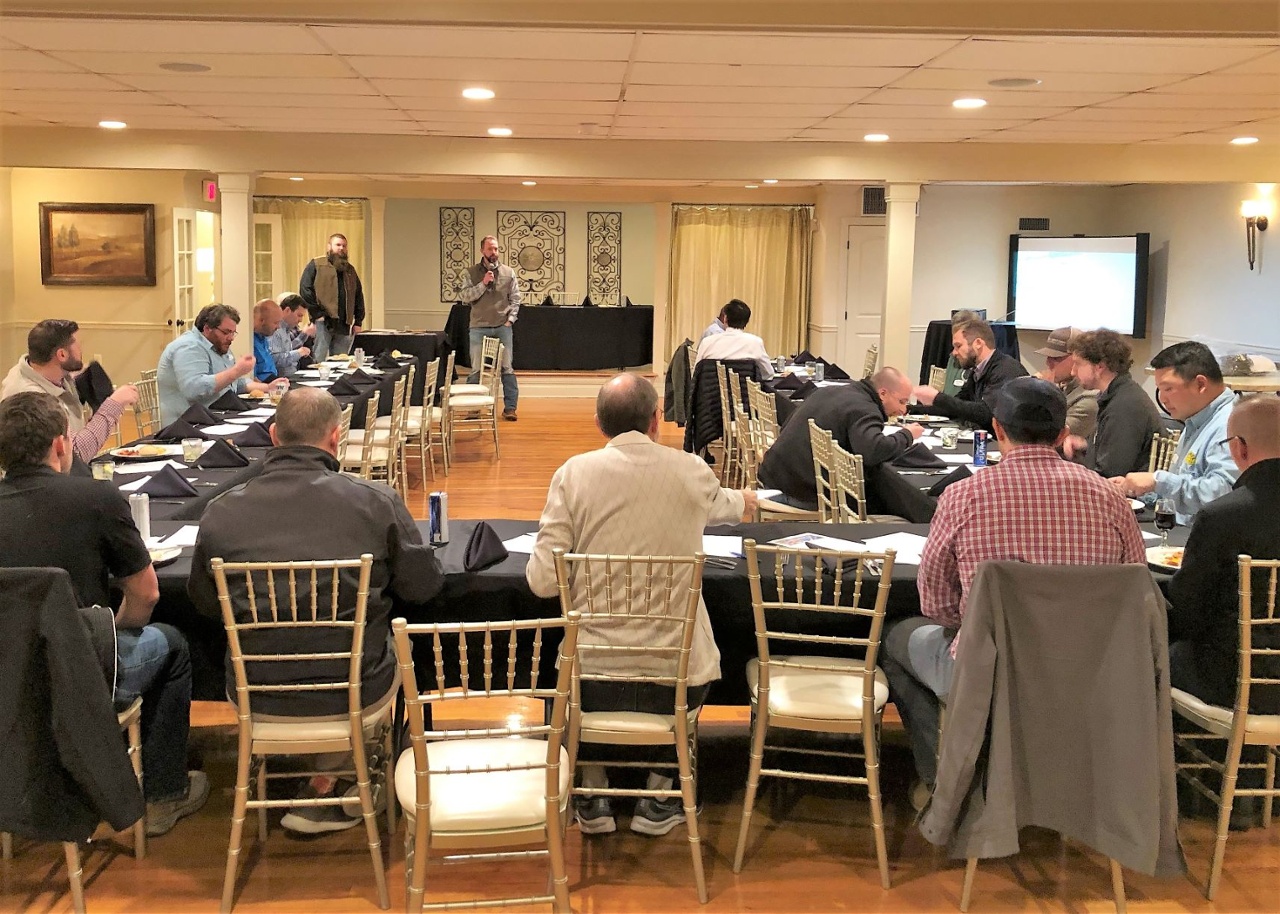 The PDCA Gulf Coast Chapter has new leadership, ready to hit the ground running, as the driven pile industry prepares for 2023. During its 4th Quarter Dinner Meeting held at Messina's in Kenner, LA on November 17th, Chapter Members elected the following team to serve as the voluntary, 2023 Chapter Board of Directors:
President Andrè tells us that Members can expect some of the familiar Chapter activity, but there will also be some adjustments to the annual schedule; "We're trying to spice things up," he noted. "As in the past, we will have four, quarterly meetings, but we are working now to change one of the traditional locations. An announcement will be coming soon. Also, we are aiming to offer the skeet shoot on an annual basis - so that's another event we want people to look forward to attending in the new year."

In addition to the election of officers, the Chapter hosted time for networking, dinner and drinks, and covered an agenda to discuss its aspirations for growth, expansion of educational opportunities, and other matters brought to the floor.

At the conclusion of the meeting, the PDCA Gulf Coast Chapter thanked its sponsor for underwriting the event and its membership for its ongoing participation in the local pile driving industry.

Special thanks to our guest photographer 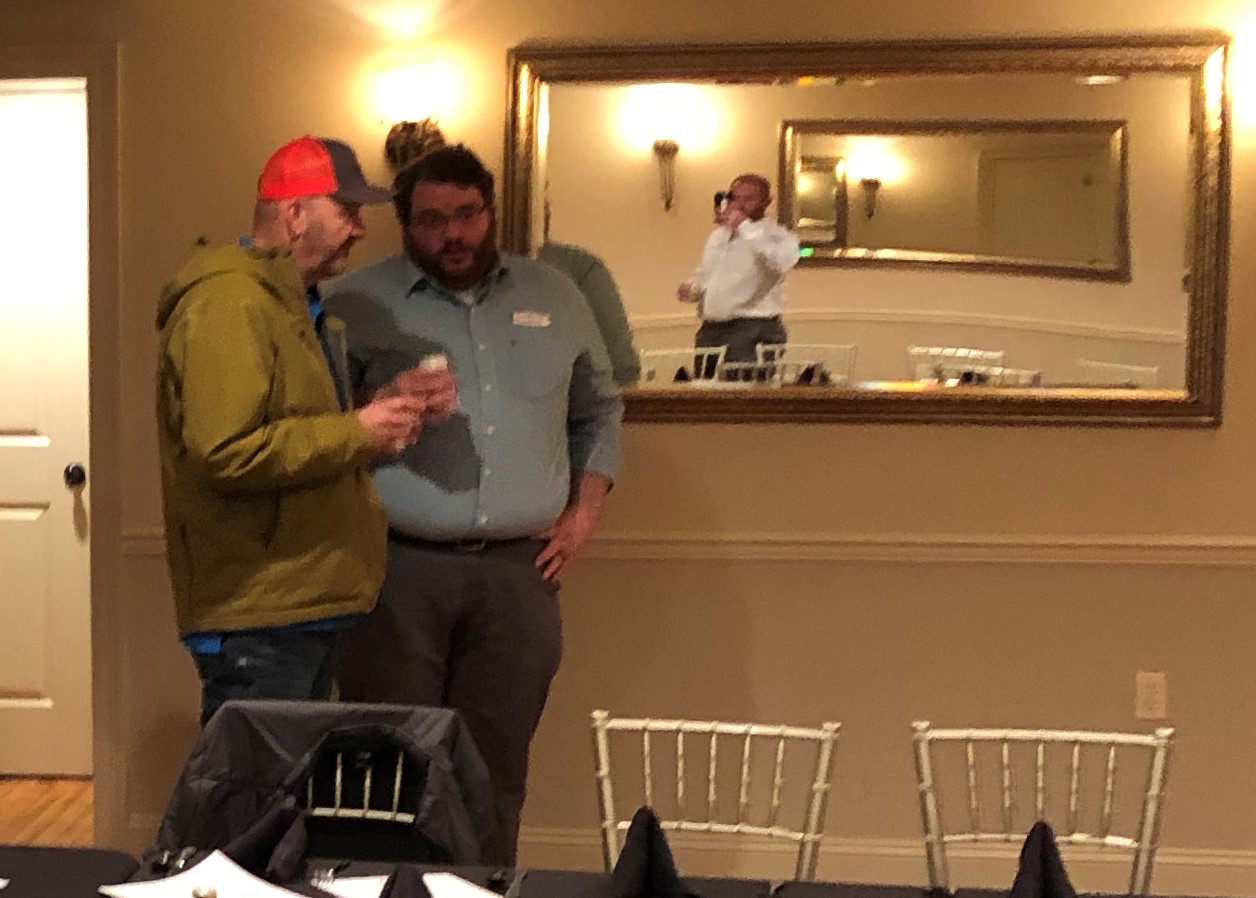 PDCA thanks volunteer photographer Derek Brodnax of Service Steel Warehouse for providing some 'scenes' from The PDCA Gulf Coast Chapter's 4th Quarter Dinner Meeting. Derek is SPOTTED in the mirror reflection, in the photo to the left. A recent addition to the PDCA Communications Committee, he was agreeable to helping bring you coverage of this important event for the pile driving industry in the Gulf Coast region. Thanks Derek! The Communications Committee has openings if you too, are interested in helping collect content from Chapter meetings and other events, for eventual use in PDCA Publications.
Pile Driving Contractors Association Pile Driving Contractors Association