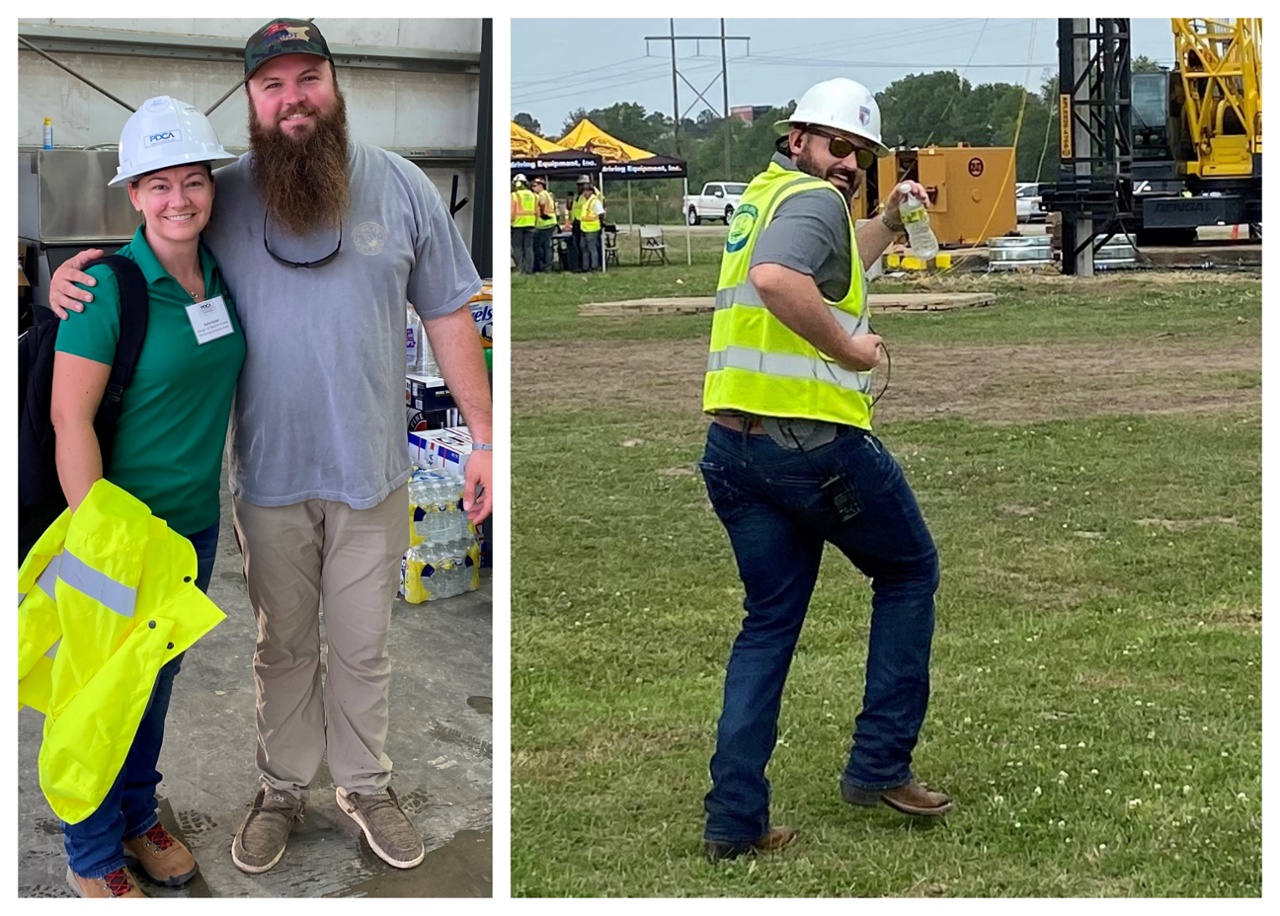 Welcome Heath! The first quarterly meeting of the Gulf Coast Chapter gives Secretary Heath Stevens his debut in leadership. He was elected to the position by the membership which entrusts him with certain duties such as maintaining a careful record of Chapter business proceedings.

Sec. Stevens' Meeting Minutes will establish Topgolf as a business meeting venue; someone send Kelly Clarkson the memo.
Following the March 2nd gathering at TopGolf, André said the Chapter will release the remaining dates for its 2023 events. Those will include three additional quarterly meetings and a new Sporting Clay Shoot, which becomes an annual event rather than an outing that occurs every other year. Watch your inbox and check back here regularly for more information on upcoming events in the PDCA Chapters.