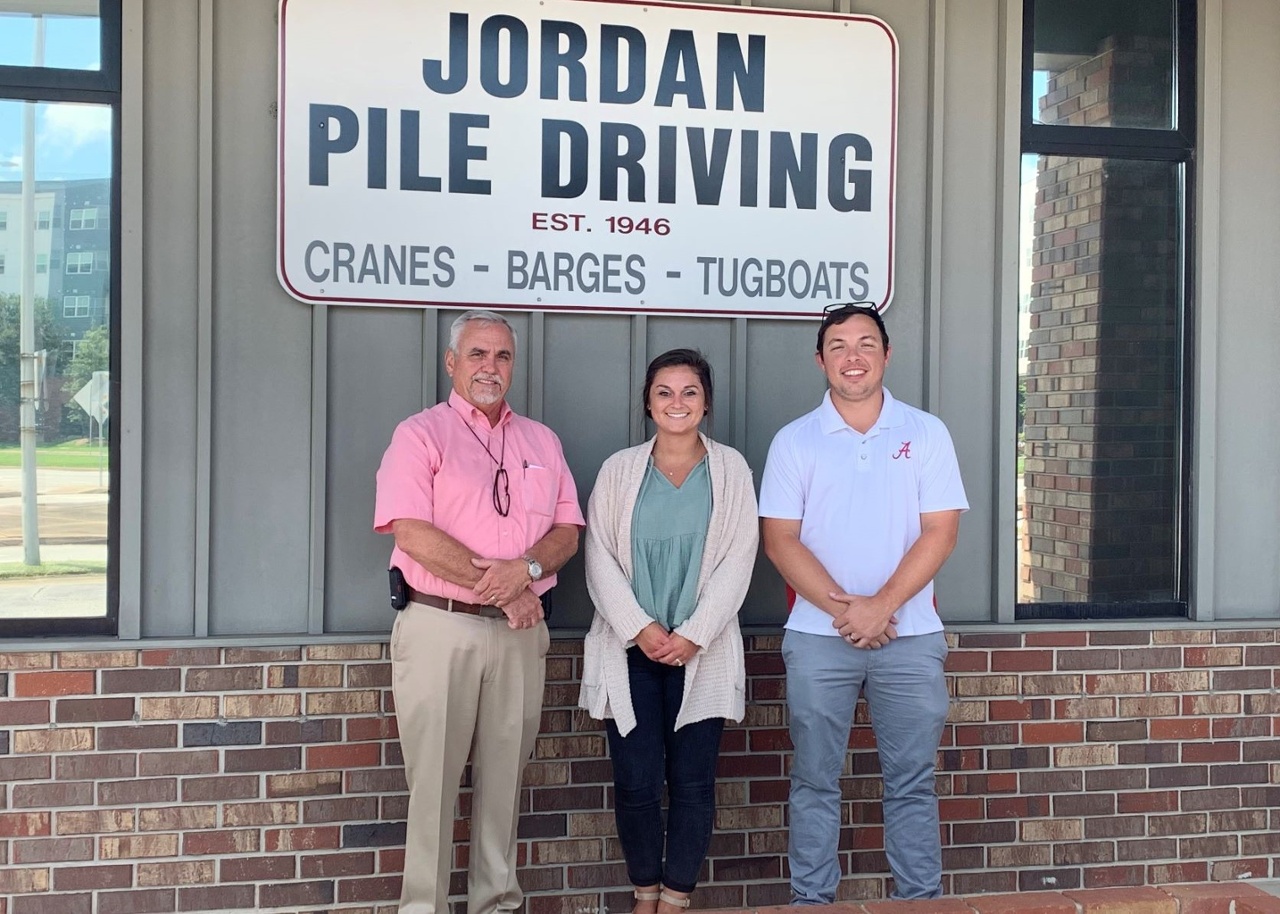 Nestled on the edge of downtown Mobile, Alabama sits the home office of Jordan Pile Driving. Here you will find company leadership, project managers and a support staff going about their day-to-day business. That business just happens to be building many of the roads, bridges and other infrastructure installations you probably already saw when you drove through Alabama and Mobile, on the way to visit them. In case you need refreshed, just stroll down the long central hallway that connects all the individual offices. It's lined with dozens of impressive, framed aerial photos depicting completed job after completed job.

And yes, Jordan Pile Driving has a significant company history with PDCA. D.R. Jordan served two separate terms as PDCA President in the early 2000's. D.R., now retired, was the second generation Jordan to own the company. Visit the company website for a short, but fascinating read on how this foundation company, itself was founded. Presently, D.R.'s son Don Jordan Jr. is the President as it reaches a milestone anniversary this year.

During a recent visit to meet Don and his team at Jordan Pile Driving, we were treated to a unique story about one of Jordan's major jobs that was completed not once, but twice. As CEO Curtis Johnson tells us, Jordan was selected back in the 1960's by the Alabama Electric Cooperative to install a steel pile foundation for a new coal-fired power plant to be known as the Charles R. Lowman plant. It initially went online in 1969, and once it reached full operation (after subsequent phases), it delivered a total generating capacity of 556MW. For decades, this facility powered many Alabama homes and businesses.

Well, times change. New technologies, social movements and environmental concerns have resulted in a declining demand for coal generated power. Fast forward to today. The once-named Alabama Electric Cooperative has a new name - it's now PowerSouth Energy Cooperative. It still owns the sprawling Washington County property and delivers power to many Alabamans, however, it has retired the aged Lowman facility. In 2019, it pursued plans to develop a gas powered generator on the same property and turned back to their original deep foundation contractor. Yes, it was Jordan who came back to the rural Alabama location near Leroy and again drove steel H-piles for the generating station - 1100 HP in all. The foundation phase was led by Jordan Project Manager Charles Ernest III and is now complete. However, construction continues on the facility and it is expected to go online in a June 2023 commissioning.

Jordan Pile Driving was founded in 1946 which means it reaches its 75th year in business this year. While Curtis doesn't share the secrets to their longevity and success, it is notable that they get repeat customers and that's always good for business. Curtis says at Jordan, the business philosophy is simple; a driven pile is a tested pile. We couldn't agree more! 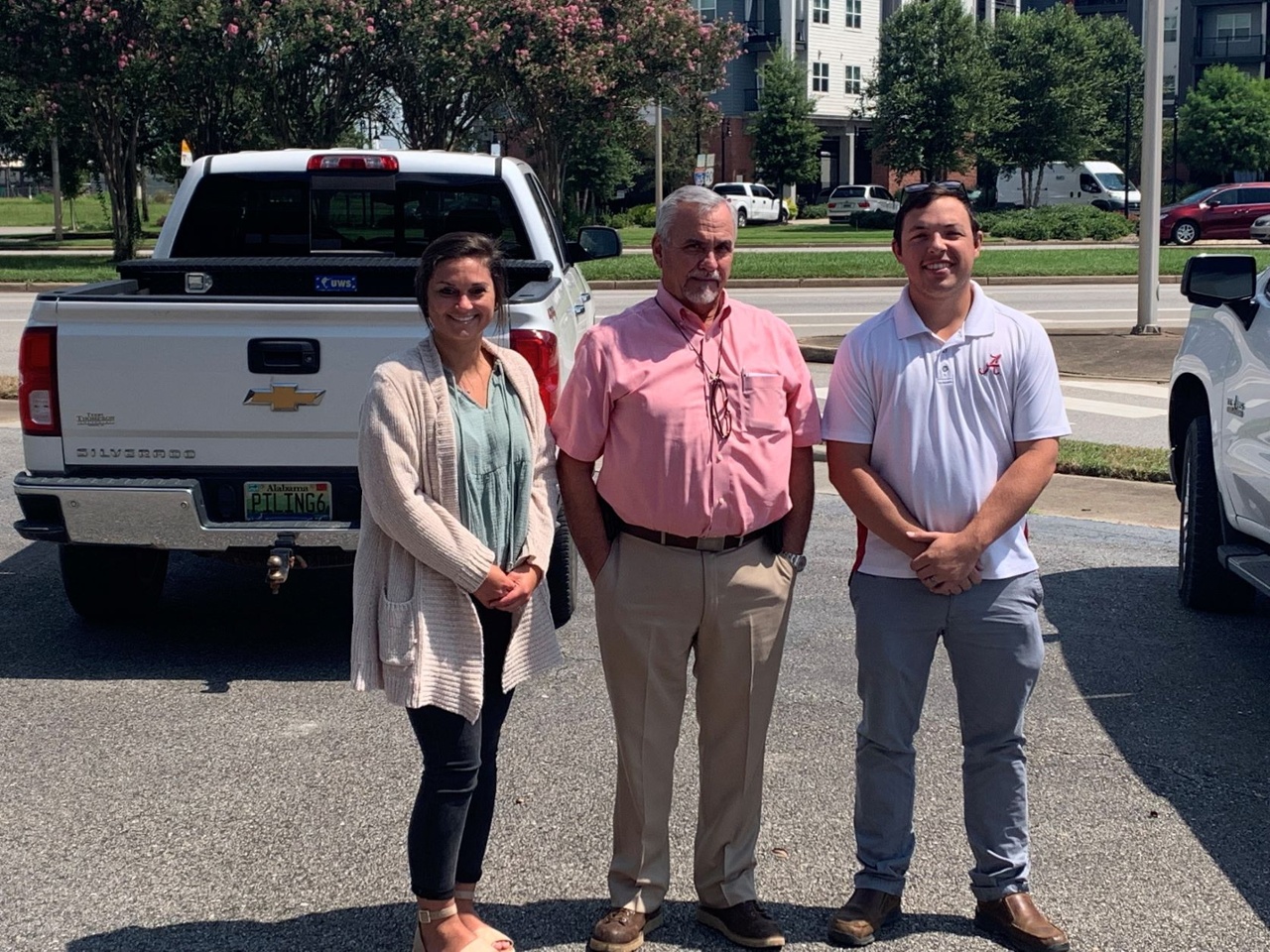