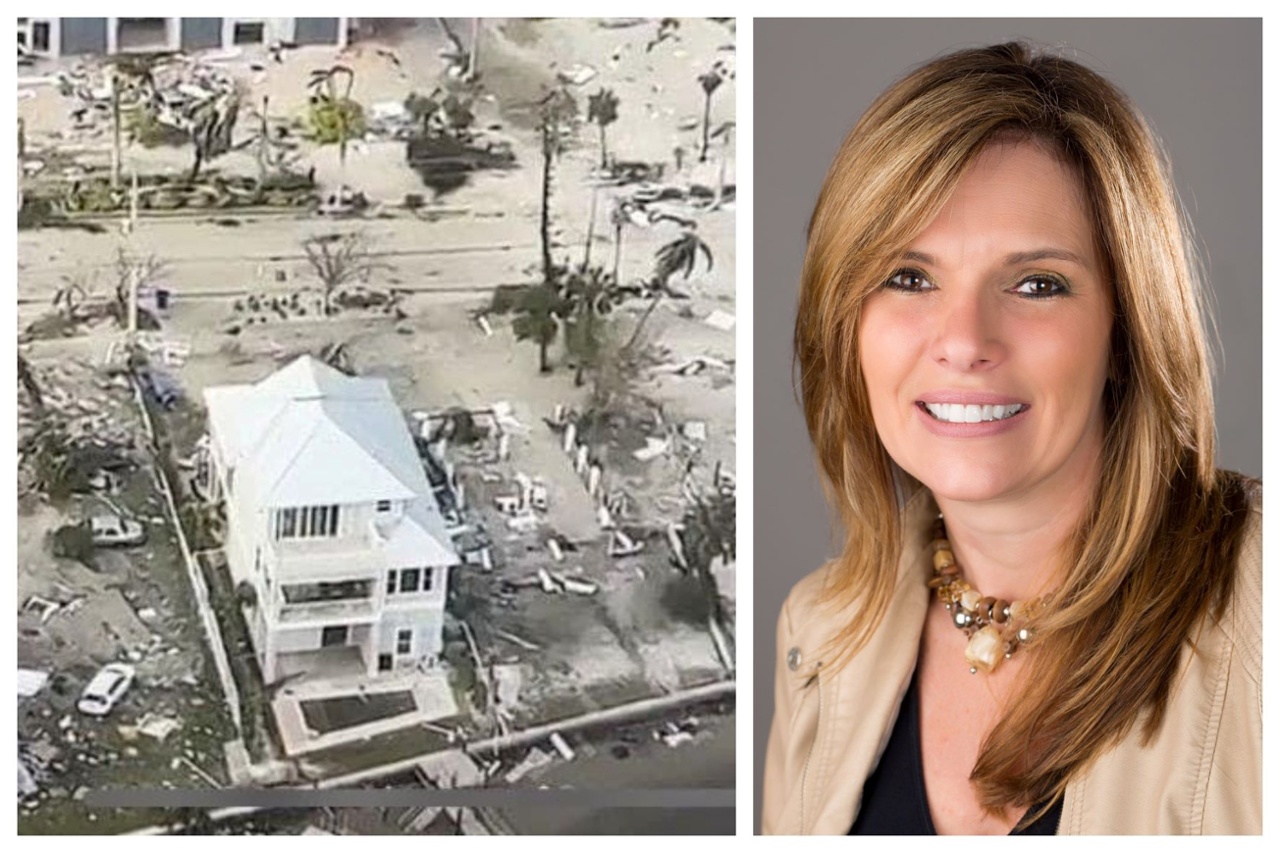 (L): A Ft. Myers, FL home by Daniel Wayne Homes has a pile-based foundation standing amid Hurricane Ian wreckage; (R): Kena Yoke of Island Piling put in piles on this and other homes in the region.

Hurricane Ian was a large and destructive Category 4 Atlantic hurricane that ravaged parts of North America in late September and early October; southwest Florida was hit extremely hard making Ian the deadliest hurricane to strike the state since 1935. It had caused widespread damage across western Cuba prior to hitting the Florida peninsula; afterwards, it impacted South Carolina.

At the time of this writing, Hurricane Ian is blamed in at least 147 fatalities with 5 people in Cuba,136 in Florida, 5 in North Carolina, and 1 in Virginia, according to local officials. Ian caused catastrophic damage with losses estimated to be more than $50 billion. Damage was mostly from flooding, with the Florida cities of Fort Myers Beach and Naples heavily impacted. Sanibel Island and Pine Island, off the coast from these cities, faced massive storm surge in addition to high winds; severe flooding resulted, and damaged both the Sanibel Causeway and the bridge to Pine Island.

PDCA uses this space to recognize several members who have had a brush with various facets of this natural disaster: