PileDriver Magazine: Advocacy, Revisions to 1810 of the IBC 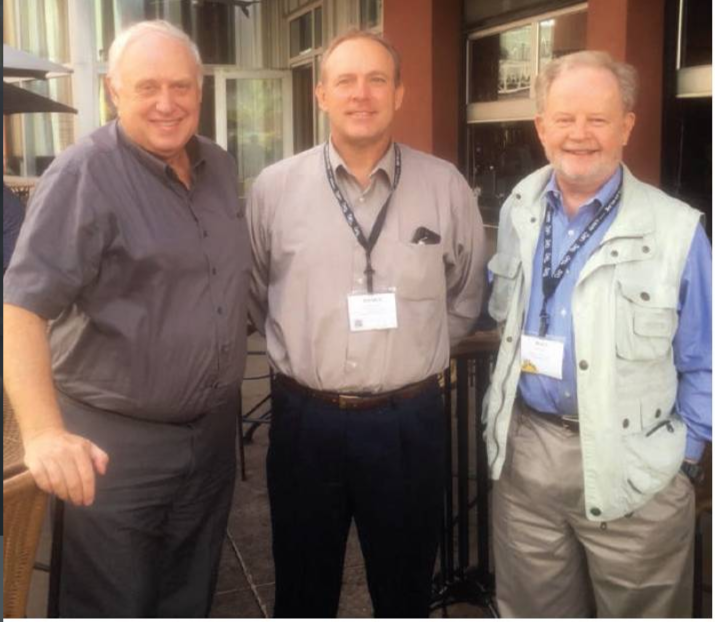 It all started innocently in the spring of 2012. An engineer from California proposed a change to a load testing section of the International Building Code. Lori Simpson of Langan Engineers, Dan Stevenson of Berkel and Company, and I attended the IBC hearings in Dallas, Texas. We convinced the engineer to withdraw his proposal because it caused conflicts with other sections of the code.

"Let's change lots of the code," we said. [Note: Garland Likins of GRL Engineers called and got me involved in this Dallas trip, but no hard feelings.]

Unexpected at the time, that cavalier comment started a seven-year odyssey.

We formed the GeoCoalition, which became a collection of 37 structural engineers, geotechnical engineers and foundation contractors from across the country. The PDCA Technical Committee was an important part of the effort. It also included other groups, such as several DFI committees and ADSC. We knew that a well-rounded industry effort would be more respected by the International Code Council (ICC) than any individual proposals.

Every two weeks or less, we had a web conference set up by the PDCA office. The computer screen was controlled by Garland Likins or Anna Sellountou of PDI. They put up a paragraph and the peanut gallery on the phone made suggestions. Changes were done in the ICC format deletions were shown by strike outs, and additions were underlined. Sometimes consensus was difficult as we looked at each and every sentence, one by one.

The interaction of people from various parts of the country in different disciplines mixed with regional variations of rules, foundation types and viewpoints was a wonderful learning experience. We made more than 40 changes to the code. So confident of success, we marched to the ICC hearings in Louisville knowing that our hearts were pure, and our cause was just.

Little did we know how little we knew. [Continue reading in Issue #3 of PileDriver]

This is the first of a multi-part review of the changes to 1810, the Deep Foundation section of the International Building Code