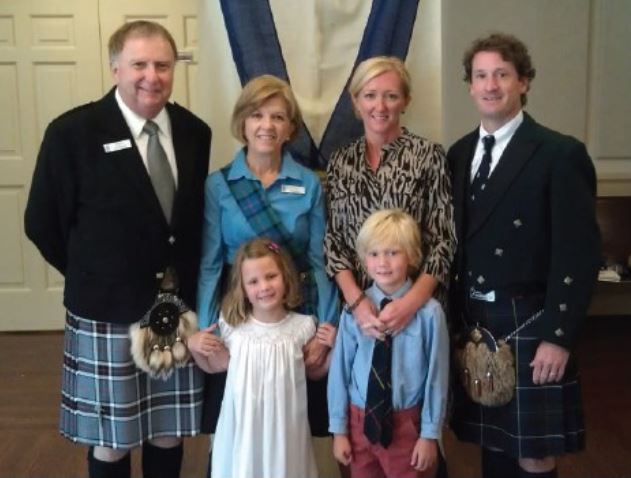 Harry Robbins - Making a Difference for the Driven Pile Industry

Few people have had as big an impact on the Pile Driving Contractors Association as Harry Robbins. During his long and storied career in pile driving, Robbins has played a vital role in the success of PDCA as it's grown into a thriving national organization and was the driving force behind  the establishment of its first local chapter in 2003.

Robbins has also been about as strong a proponent of the driven pile that you'll ever see in the industry. Just ask Jason Moore, the vice president and general manager of Palmetto Pile Driving in Charleston, S.C., who was mentored by Robbins. Click to read more in Issue #6, 2020 of PileDriver magazine.