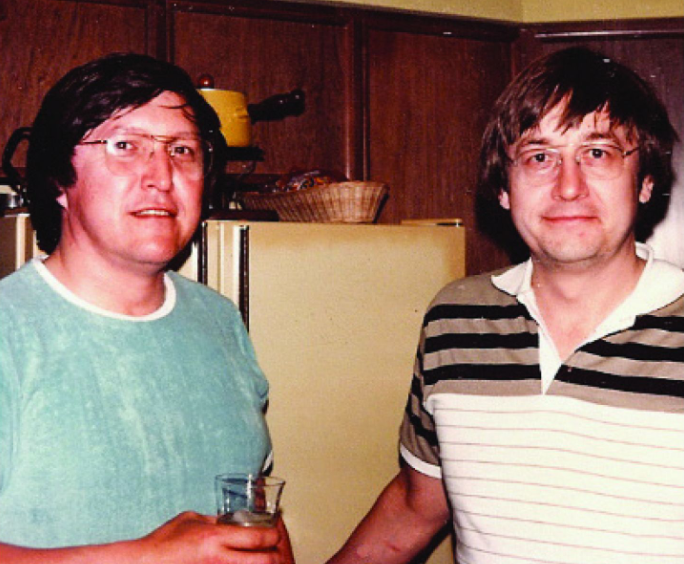 *The following copy is from the PND Engineers, Inc. website in a special section about the passing of firm co-founder Dennis Nottingham:

PND Engineers, Inc. mourns the passing of our co-founder, Dennis Nottingham. Dennis died March 6, 2022, in his home state of Montana. He was 84 years old. The "N" in PND, Dennis moved to Alaska in 1962 to take advantage of the state's ripe engineering opportunities. He worked for the bridge design section at the Department of Highways, now the Alaska Department of Transportation & Public Facilities, where he designed iconic bridges such as the Gulkana, Hurricane Gulch, Sitka Harbor, and Yukon vehicular crossings, many of which featured unprecedented innovations and set new arctic engineering standards. Dennis won the world-renowned NOVA Award for his PND-proprietary OPEN CELL SHEET PILETM bulkhead technology in 1998, and he won The Associated General Contractors of Alaska Hart Hat Award in 2004. Dennis served as PND's president for 30 years, until his retirement in 2009. He was enshrined in the Alaska Innovators Hall of Fame in 2015 as "The Bridge Builder," credited with designing more than 300 bridges in Alaska. One of the most influential engineers in Alaska history, Dennis's relentless pursuit of engineering excellence continues to inspire PND today. "Dennis built PND into the powerhouse company that it is, and the whole PND team is forever grateful," PND President Jim Campbell said. CLICK HERE to read PND's full obituary for William Dennis Nottingham.

For more remembrance of the late Mr. Nottingham, be sure to see the next PileDriver magazine coming in June. 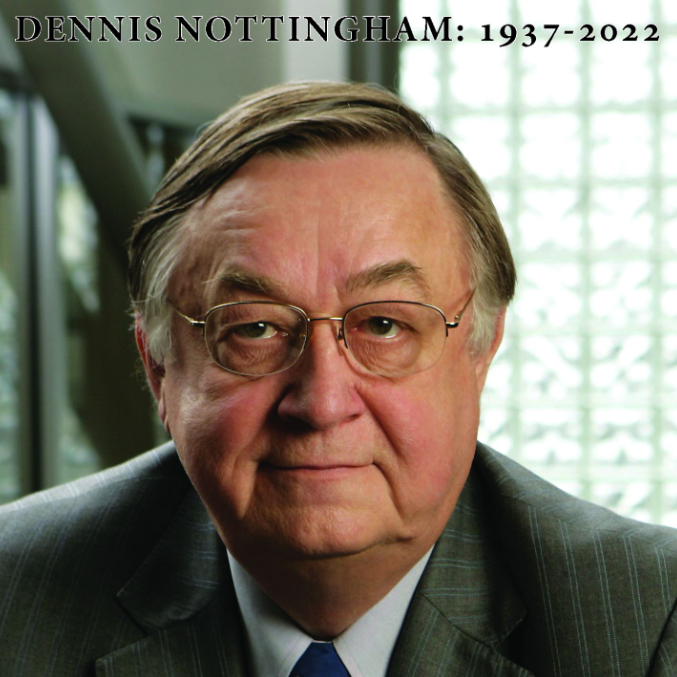