Charleston, SC (November 10, 2022): The South Carolina Chapter of PDCA names Cadet Mary Coastal Watkins as 2022 recipient of the prestigious "Mac" Nigels Scholarship. A Junior at The Citadel, The Military College of South Carolina, she currently carries a 3.77 GPA as a Civil Engineering Major and expects to graduate in Spring 2024. After graduation, she aspires to pursue a Master's degree in Marine Engineering and Naval Architecture. Ms. Watkins is a native of Goat Island, a sea island within the Charleston, SC metro area; she adds the Nigel's Scholarship to a growing list of recognitions she has received, including Dean's List, SC Life Scholarship and Citadel Distinguished Scholars Program.

Ms. Watkins attended the quarterly meeting of the PDCA South Carolina Chapter, she was accompanied by her father, grandparents and an aunt. During a special segment of the final 2022 meeting for the organization, Chapter board member Scott Nigels and son of the late McLeod "Mac" Creighton Nigels introduced Mary Coastal to attendees and presented her the award consisting of a commemorative plaque and a $2000 monetary gift. The annual scholarship dates back to 2007 and is presented in the name of "Mac" Nigels who was a highly respected civil engineer in Charleston following his 1955 graduation from The Citadel.

Also on hand for the annual presentation of the Nigel's Scholarship were several past presidents of PDCA and the South Carolina Chapter. Among them were John King, Dave Chapman, Buck Darling, Jason Moore and current President Brian Heck. Harry Robbins also attended and addressed the group as founder and past president of the Chapter, a distinction also held by Moore and current President King. Scott Webster, Diane Fischer, and Greg Canivan all presently serve on the Board for the national organization and were in attendance at the Chapter meeting, as well. Following the scholarship presentation, PDCA Executive Director Frank Peters provided attendees with an update on resources currently available through the organization, a preview of an active 2023 beginning in just weeks, and encouragement to get involved in PDCA. 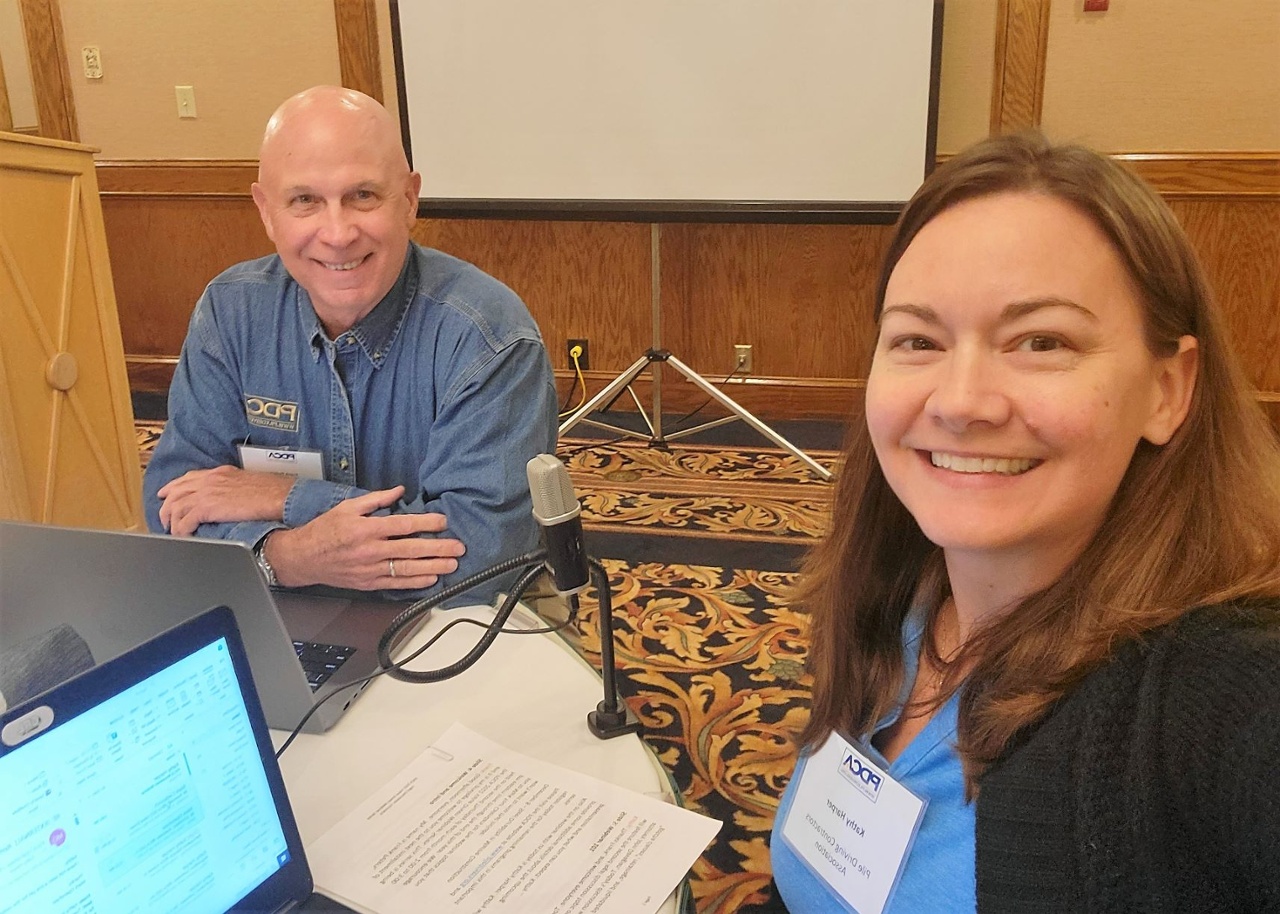 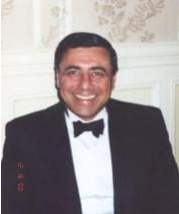 Prior to the PDCA South Carolina quarterly dinner meeting, the November installment of the Value Driven PDCA Webinar Series was delivered live and on-location from the Town and Country Inn & Suites facility in Charleston, SC. Readers might recall that the August webinar was broadcast from Chesapeake, VA. Executive Director Frank Peters and Events and Education Manager Kathy Harper moderated the monthly, virtual resource made available to members and other interested parties. Joining Frank and Kathy was special guest and November presenter John Davagian (pictured), Managing Partner at Davagian Grillo & Semple, LLP in Sudbury, Mass., who gave a program on legal contracts. Mr. Davagian focused his presentation on Gotcha Clauses and liquidated damages.

The final installment of the Webinar Series is coming to you on December 8th and will feature a program on Steel Durability in Marine Construction.