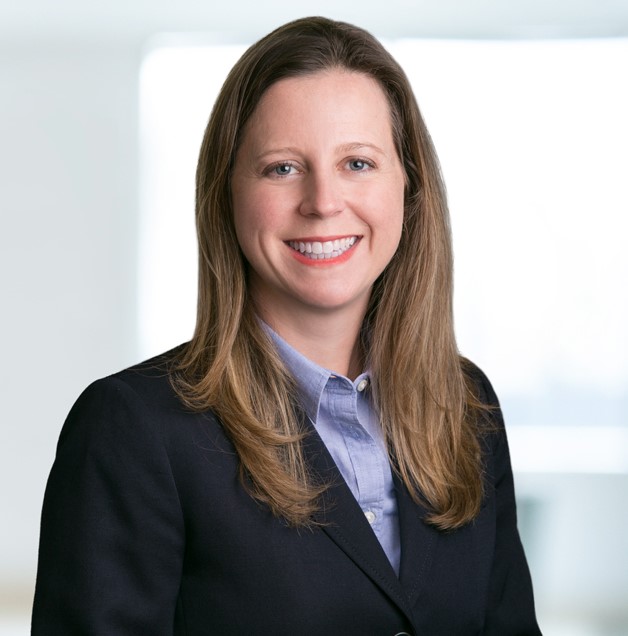 [1] Liquidated damage provisions can be used to compensate a party in the event of other non-performance or breach of contract, and the same principles would apply as those discussed here related to delay. 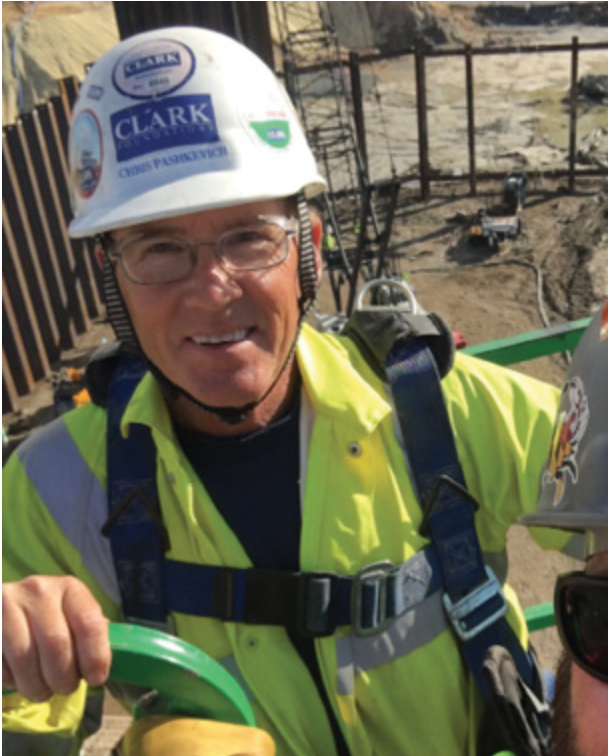