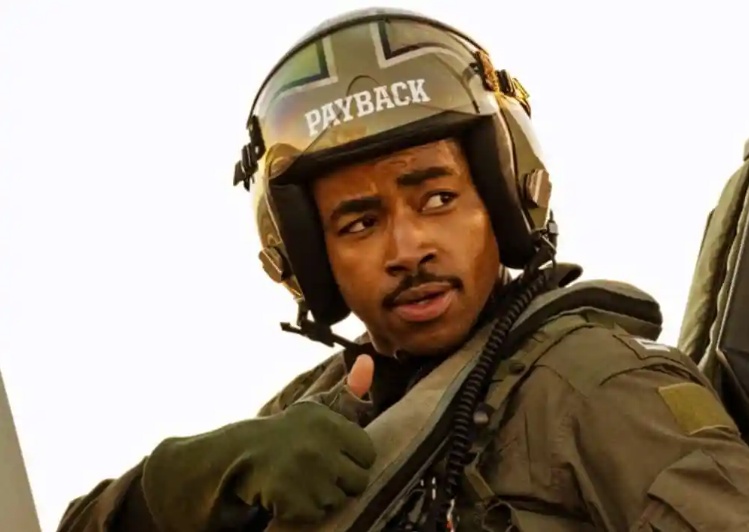 A summer blockbuster at movie theaters this year has been the long-awaited sequel to 1980's classic "Top Gun." Lead actor in the original flick, Tom Cruise, co-produces and stars in the action-packed, continuation of the story about an outspoken fighter pilot. Titled Top Gun: Maverick, moviegoers have been flocking to theaters this summer to see what, to date, is the top grossing motion picture of 2022.

So, what does any of this have to do with pile driving??? With the help of the gentleman pictured above, actor Jay Ellis, the tried-and-true method of effective and reliable deep foundation construction gets significant, international exposure on cable television. He is Lt. Reuben 'Payback' Fitch in Top Gun: Maverick, but he is also the host of "How Did They Build That?," a popular program on the Smithsonian Channel. The first episode of the second season of that program gives viewers an in-depth analysis of a remarkable, driven pile project.

PDCA member Weeks Marine was among a long list of construction professionals who had a role in the urban marvel known as Little Island Park, and "How Did They Build That?" spends considerable time discussing project components, particularly the pile driving installation. Viewers will see Weeks' machinery and crews in-action during the build. But that's not all! Other PDCA members Trevcon Construction and Mueser Rutledge Consulting Engineers (MRCE) were among those also on the construction roster for what is dubbed the 'floating park' off Midtown Manhattan in New York City. The project brings an innovative and rare greenspace to the largest city in the U.S., and it has deservedly earned considerable recognition throughout the engineering and construction communities, the Big Apple, and now thanks to a cable TV hit, a worldwide audience of curious viewers. PDCA congratulates all members who were involved in the development of Little Island Park.