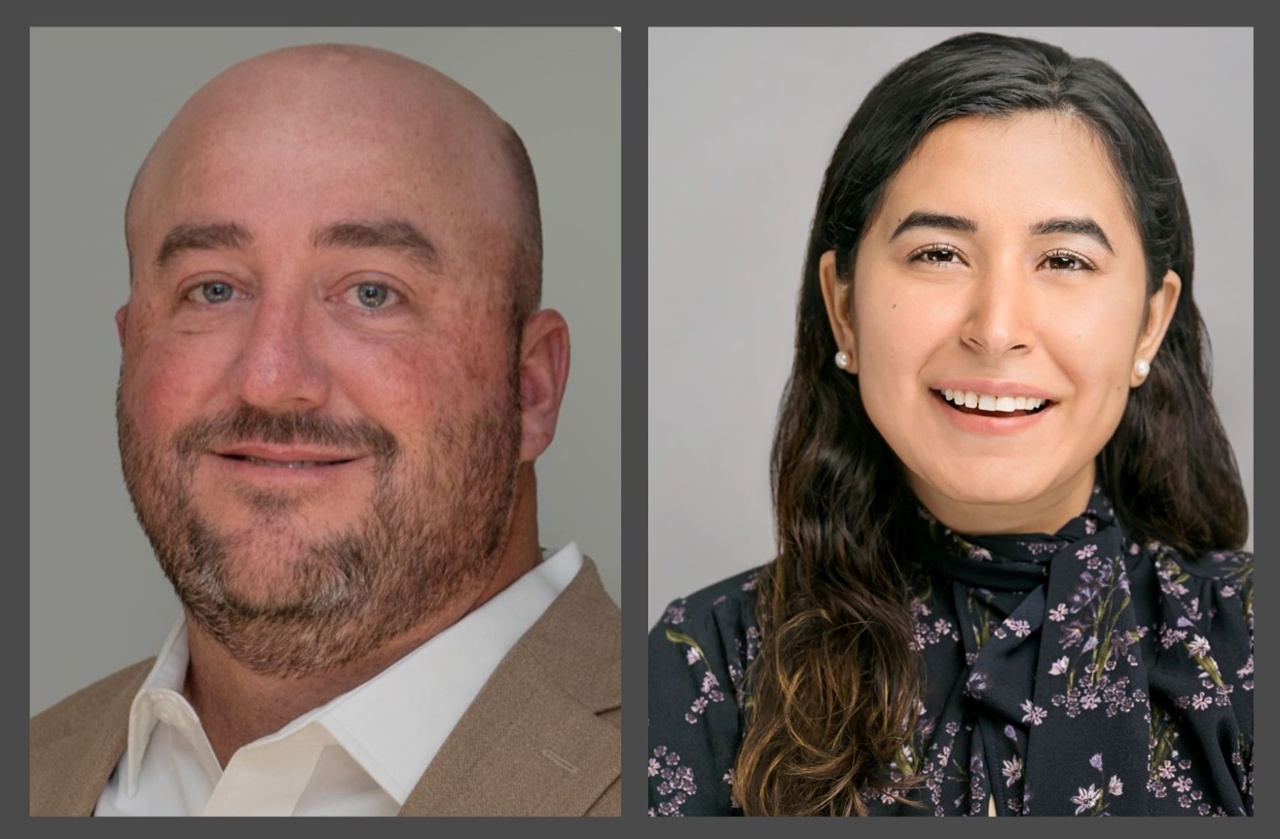 PDCA members in the Houston, Texas area are organizing a new Chapter to give all local PDCA members a new resource in the region for industry networking, among other opportunities. The group has met multiple times since PDCA hosted The Houston Social in September 2021 and determined it intends to form a local PDCA Chapter. PDCA has been in regular communication with the local members and is assisting them in Chapter formation efforts.

A recent development for the group was its naming of an executive committee to serve as the leadership. As first reported in A Pile of News on January 3rd, the following individual PDCA members have been named to the new executive committee in the Texas group:

Please check back to this blog or other PDCA publications for the latest news from the PDCA-Texas. And if you are in Texas and would like to get involved, you are encouraged to do so! 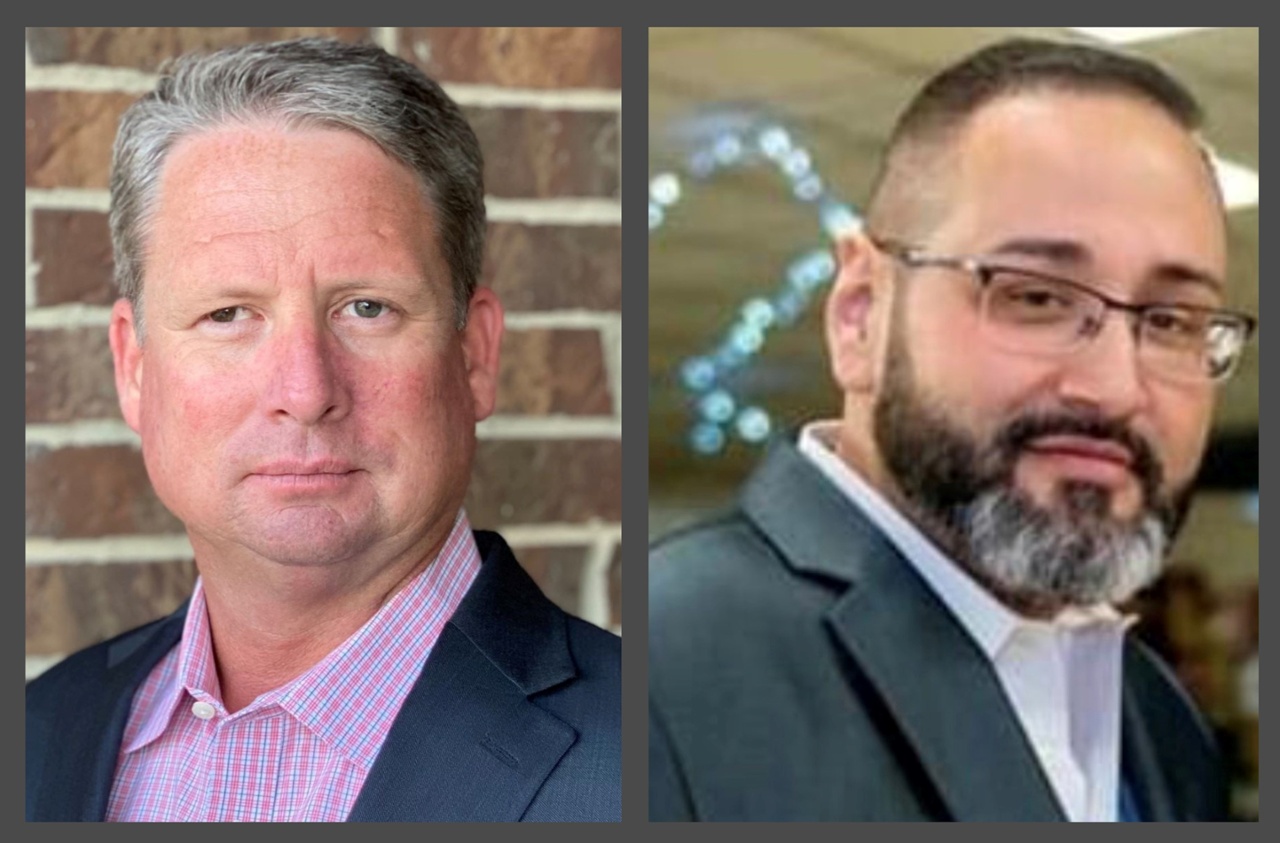 (L-R) Condon Verble will serve as VP of the Houston PDCA group, Armando Guajardo is the Secretary on the executive committee.